Gulf Cryo was established in 1953 as the Kuwait Oxygen and Acetylene Company by Salim Huneidi, the father of the current chairman Amer SalimHuneidi. Gulf Cryo was the first gas manufacturer in Kuwait to provide industrial gases such as oxygen and nitrogen to the booming local petroleum industry. The company expanded into the UAE during the 1970’s, with the formation of Arabian Industrial Gases Company in Sharjah. Driven by the chairman’s vision of building a ‘group’, Gulf Cryo now comprises of 13 affiliated companies and operates in ten countries, including all of the GCC, Jordan, Iraq and Turkey.

The Middle East is Gulf Cryo’s core market where continued growth potential in forecast.  A priority for Gulf Cyro is to continue to expand its global footprint from one border to the next, reinforcing its regional competitiveness. The growth stems from principles and values that have remained unchanged since Gulf Cryo was founded 68 years ago and today makes Gulf Cryo the largest privately owned manufacturer, distributor and service provider of industrial, medical and specialty gases in the Middle East supported by a proud team of over 1500 professionals.

The success of Gulf Cryo over decades has been driven by its ability to respond quickly to changing market conditions and convert emerging opportunities into solid revenue generators. We hold and maintain a competitive advantage over other companies and strive continuously to introduce innovative applications for products, in-order to enhance our ability to deliver our products safely and reliably keeping quality as the prime focus. 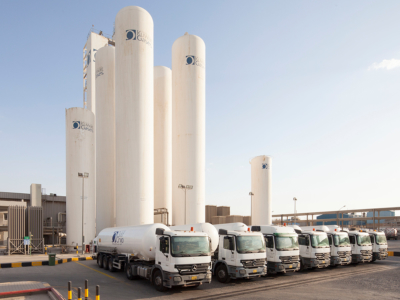 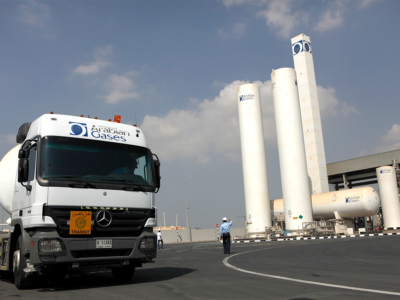 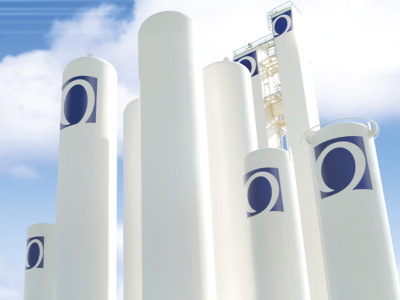 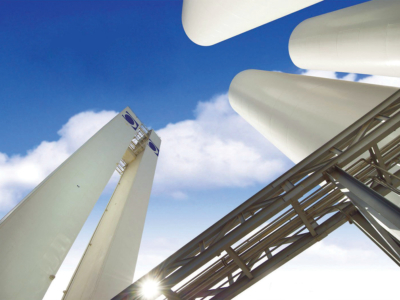 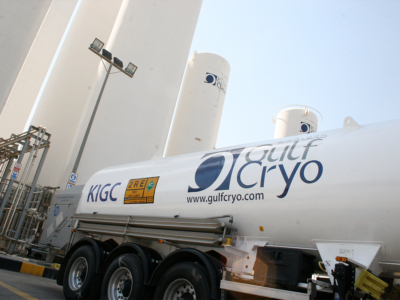