JTD is certified for helium operation in China and has complied with the requirements of GB/T 19001-2008 / ISO 9001:2008. JTD is also certifiedas the Level II Work Safety Standardization Enterprises by the local government. 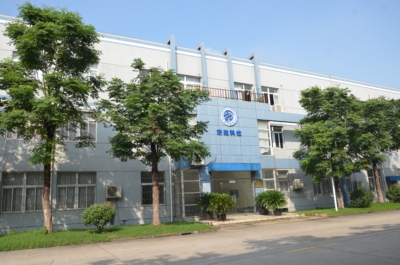